Go to our travelogue list to find our latest travelogues

Buck Theater Services - I am now retired from this work

Based in Boston Massachusetts, I provided Lighting Design
for Theatrical and Commercial Events and Video Environments for Stage Performances. 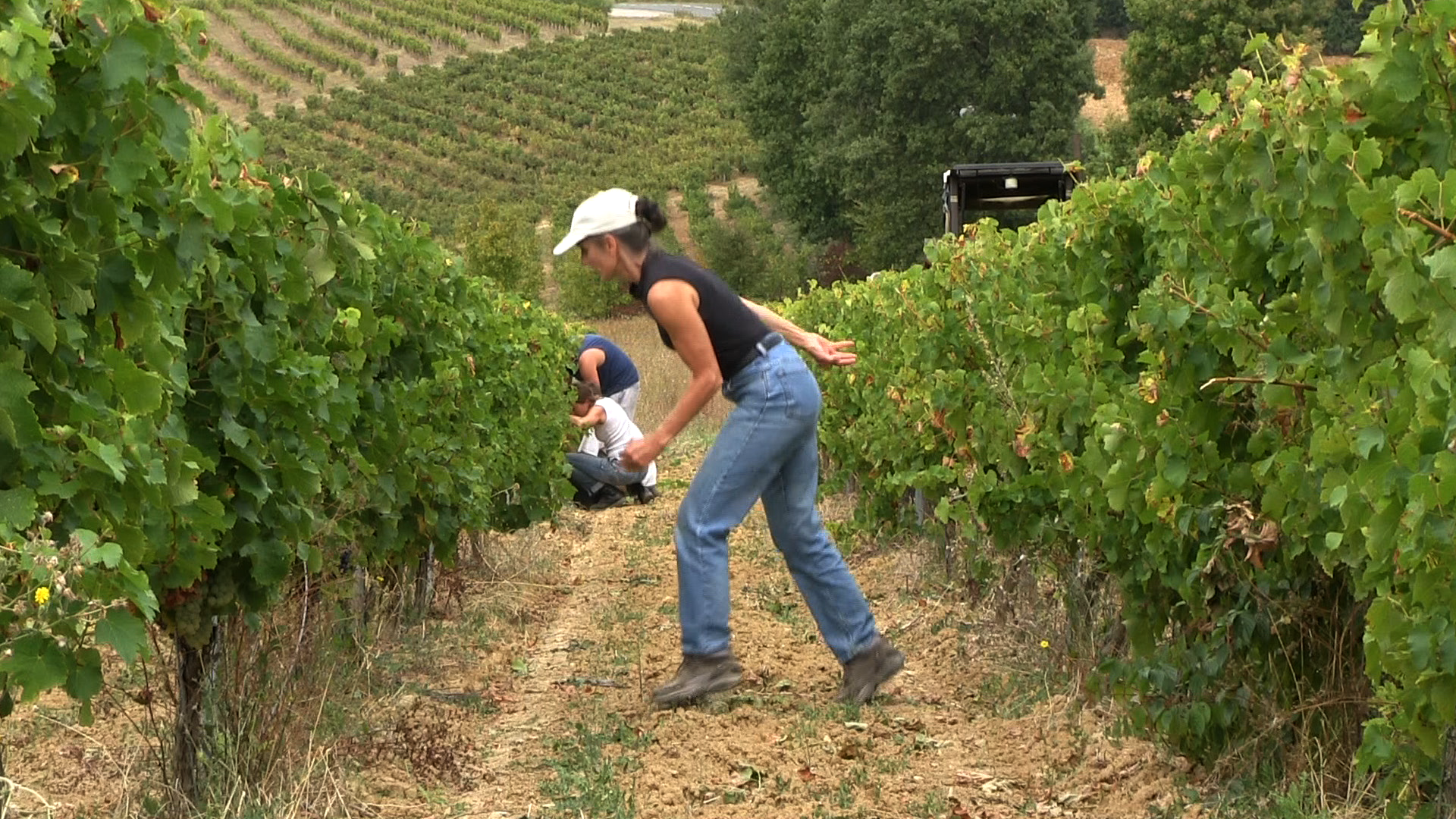 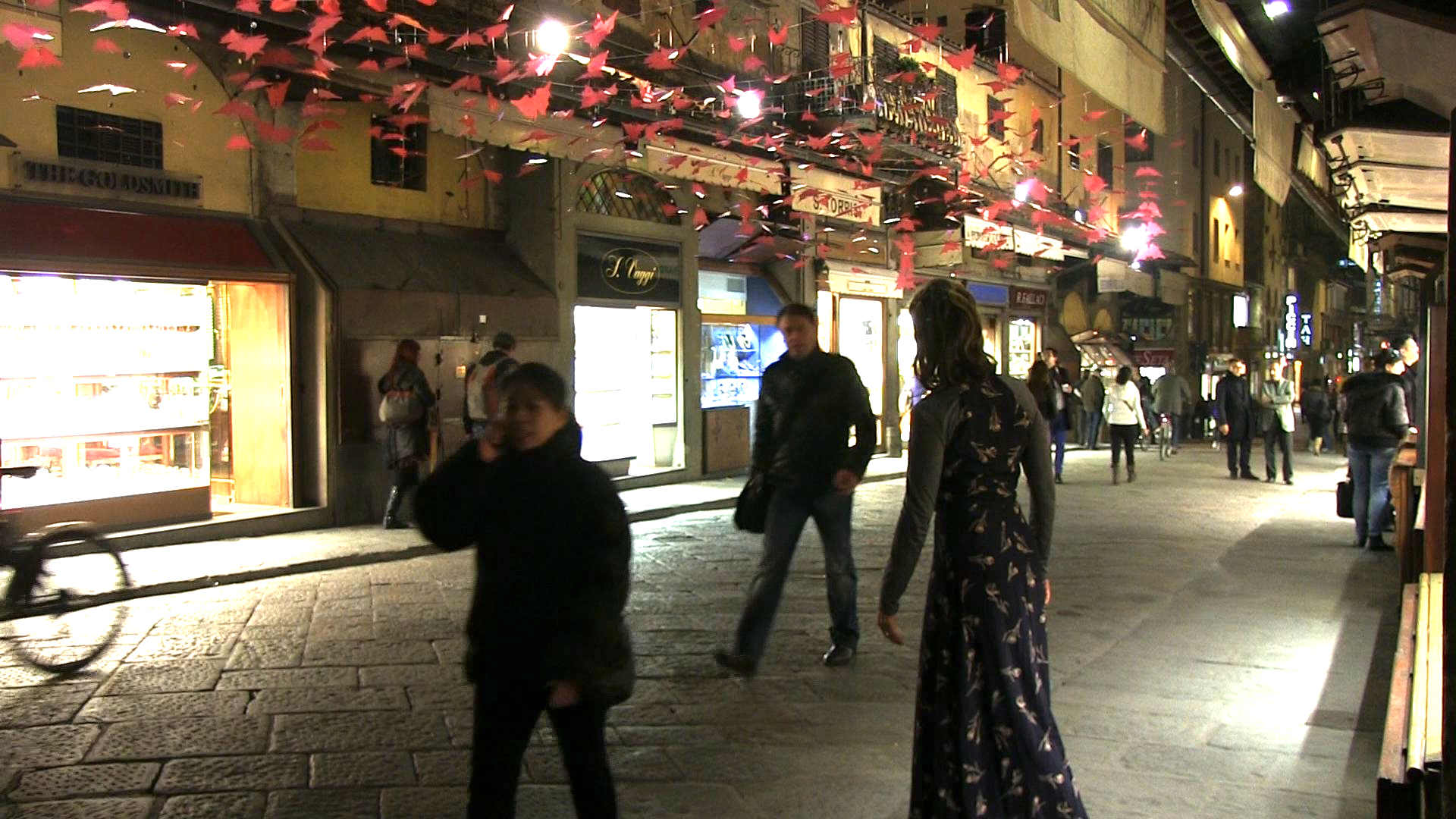 I am working with Isadora, video manipulation software and
created the video and lighting for 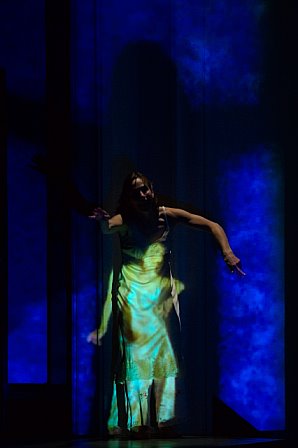 I designed lighting for:

I worked as the Lighting Director for the Brain Opera from the Media Lab at MIT which has gone to the Ars Electronic Festival in Linz, Austria, and also to Denmark, Tokyo , West Palm Beach, Disney World, Sao Paulo and Lisbon. The Brain Opera has been updated and refurbished for its semi-permanent installation in the House of Music in Vienna.


I design and maintain Websites for:

A former choreographer, I have received a
Massachusetts Artists Foundation Choreographic Fellowship.